Pumpkin Beer & Ciders to Spice Up the Fall

Pumpkin Beer & Ciders to Spice Up the Fall

The thought of summer coming to an end may seem like a huge buzzkill, but the dwindling days of sessionable summer brews is also a sign that the frenzy of a certain fall flavor will soon commence. The glorious season of hop harvests, fall festivals, and pumpkin-galore is creeping up quickly, so put down your citrusy IPAs and summer pale ales and get ready for the season of all-pumpkin-everything! Rolling out over the next couple of weeks, here are some tasty pumpkin beers and ciders perfect for spicing up the fall. 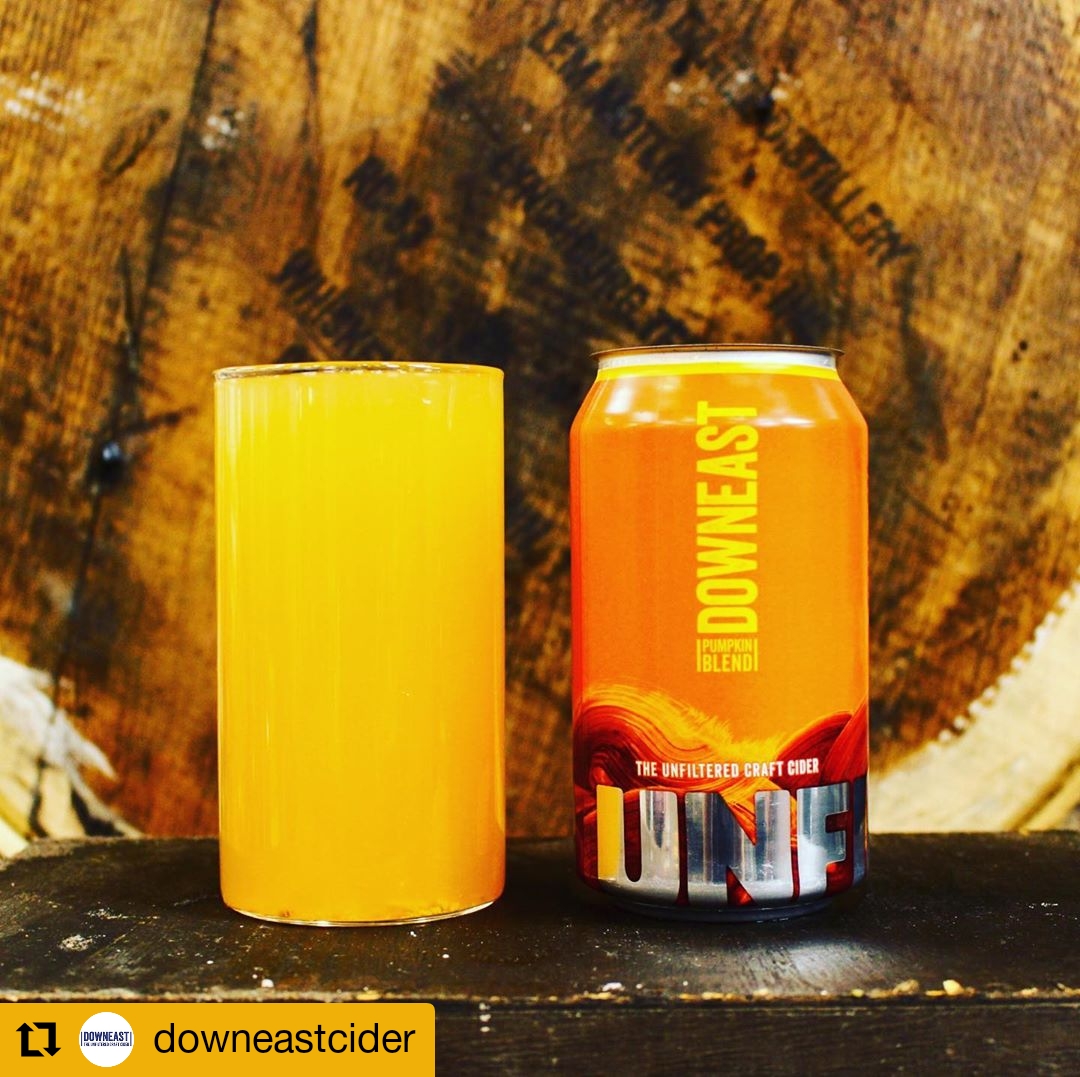 All Hallow’s Eve is a time of the year when spirits can make contact with the physical world, and when magic is most potent. It is thought that we harness this magic to brew our powerful pumpkin ale. Not so, but it is with great respect to the magic of their trade that our brewers produce this fine beer. Take a whiff of this complex ale and your journey has just begun. At first sip, a magical spell will bewitch your taste buds, yet another victim enraptured by the Pumking. ABV: 8.6% 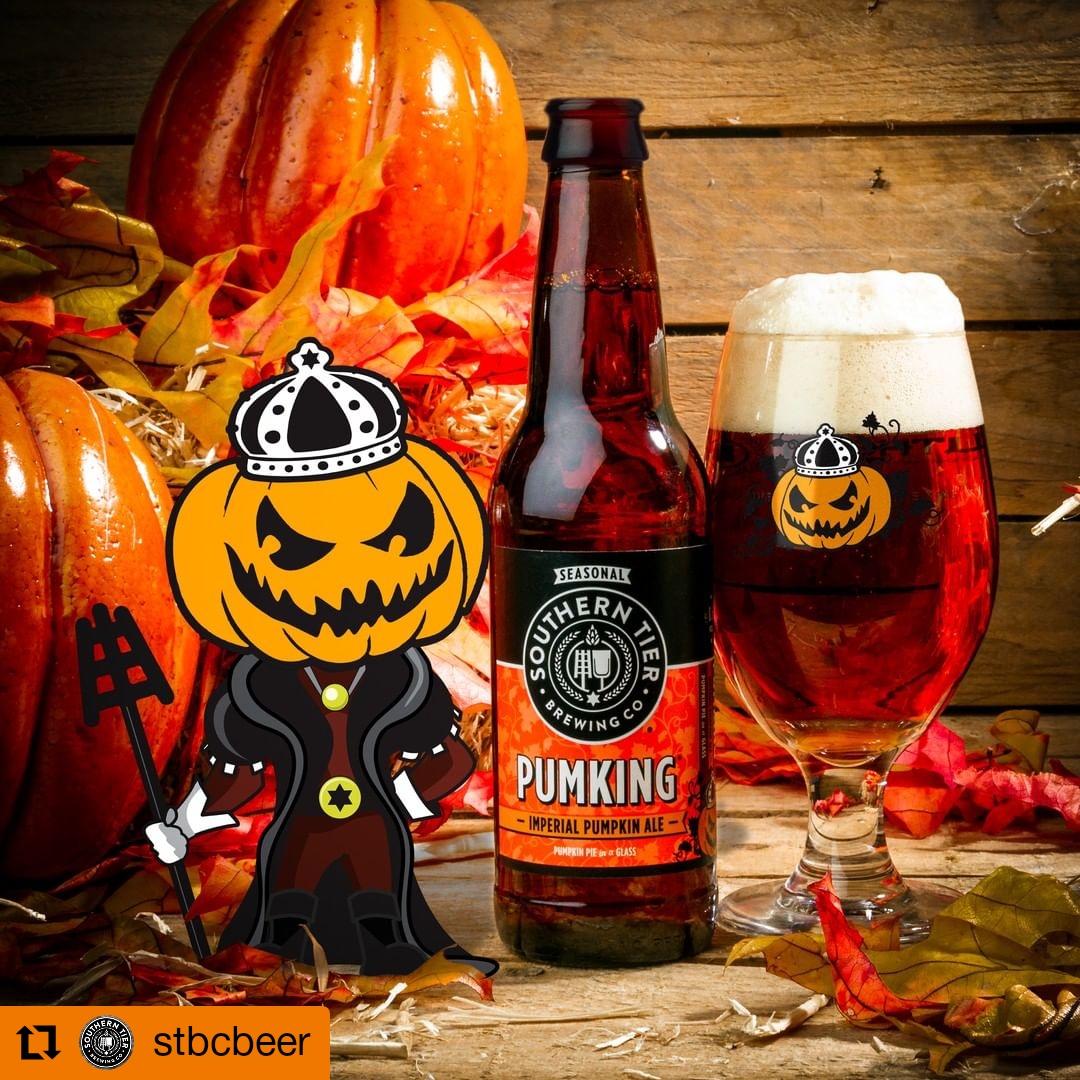 Smuttynose Pumpkin Ale is our homage to the craft and heritage of America’s brewers. Recipes calling for the use of pumpkins in beer date back to early colonial times, when brewers sought to extend their supply of costly imported malt with locally grown ingredients, such as squash and “pompions.” In that spirit, we brew our ale with the addition of pumpkin to the mash, along with traditional spices to create a delicious American original. ABV: 6.5% 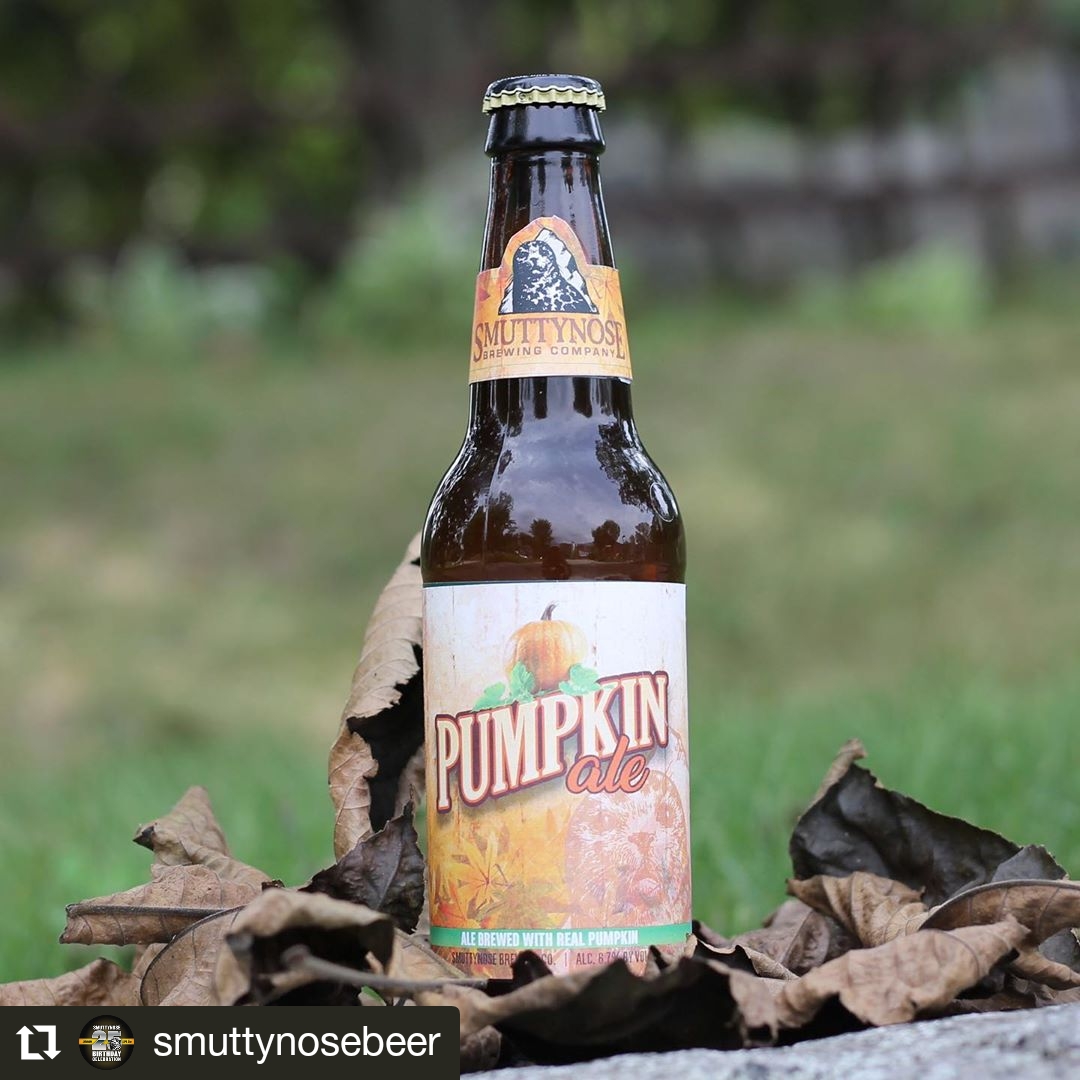 A barrel-aged ale brewed with Kentucky-sourced pumpkin, richly spiced with cinnamon, nutmeg and allspice. As the ale is aged in fresh bourbon barrels, the sweetness of caramel and vanilla are imparted upon the brew and complement its spicier base. At 10 percent alcohol by volume (ABV), this robust, limited-release seasonal makes for a flavorful sipping beer to slowly warm up with as the weather cools. ABV: 10.0%

Created with pumpkins grown at Rogue Farms in Independence, Oregon, our pumpkins are picked, loaded into our truck, driven immediately 77 miles to our brewery in Newport, Oregon, quickly roasted and pitched into the brew kettle. ABV: 6.1% 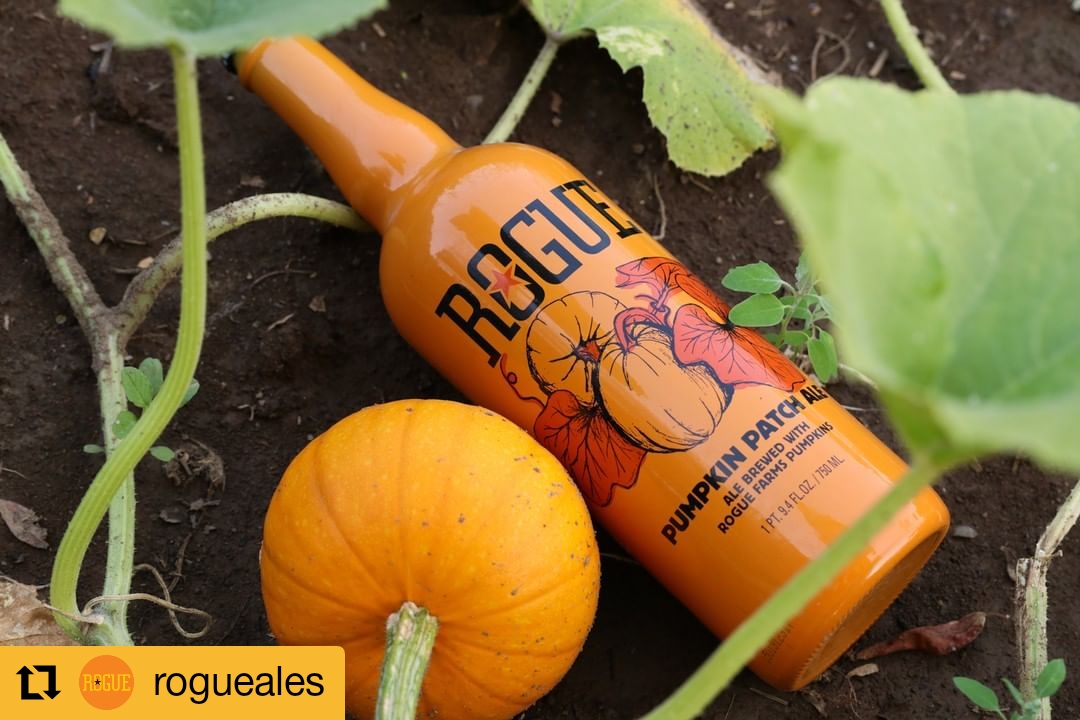 This brings back the tasty tradition of pumpkin blended with barley malt. Hundreds of pounds of pumpkins are blended into the mash of each batch, creating a beer with an orange amber color, warm pumpkin aroma, biscuity malt center, and crisp finish. ABV: 5.0% 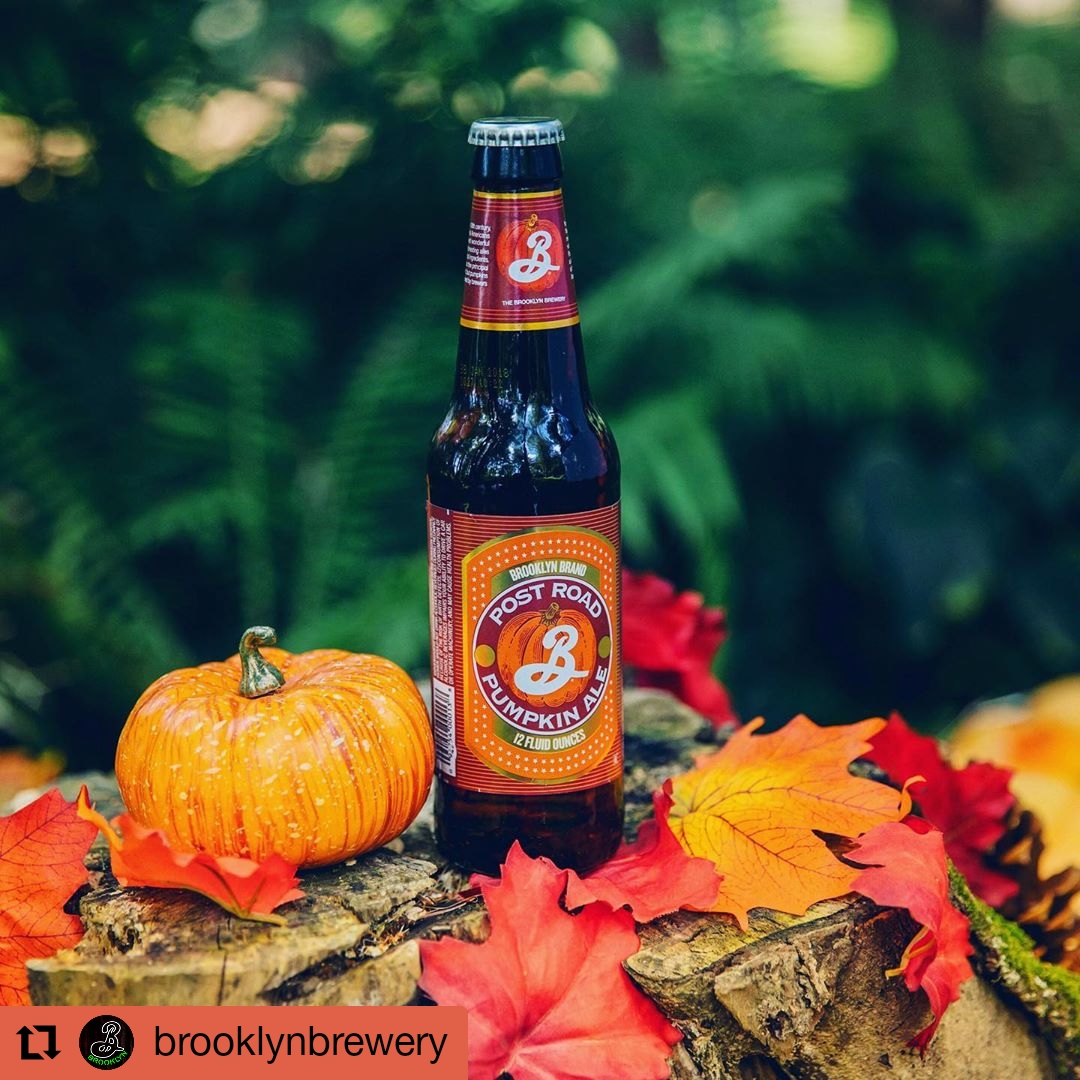 No events scheduled, check back soon.

Please confirm that you are over the age of 21 before entering this site: